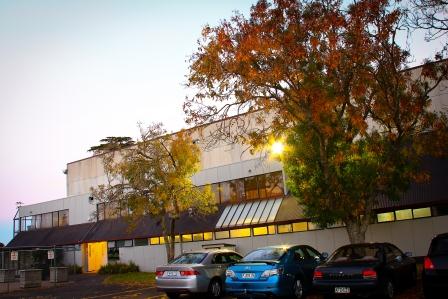 LEPBC has a very proud history since 1977. It all started when the very successful Panmure Badminton Club was spreading its wings and more courts were needed to accommodate sufficient court times. The Panmure Young Citizens Centre couldn’t offer much help and neither did the Auckland City Council or the Mt Wellington Borough Council.

This is the time when the ‘Man for the Millennium’ Eric G Whiteley fortunately met Councillor Barry Curtis who suggested applying for consent to build at Lloyd Elsmore Park under the Shared Responsibility Scheme (The Government subsidising the club dollar for dollar for 25% and the Manukau City Council providing the remaining 50% by way of an interest free loan for 17 years).

A building committee was formed with him as Chairman and a successful application was made on 03/12/74 subject to a suitable site being available and Council having the necessary funds.  Fund raising began and for seven years the Club investigated and tried every conceivable method known to mankind and some not known.

A proposal was received from the Chairman of Pakuranga United Rugby Football Club Inc. considering amalgamation thus building a Sports Complex. It was approved by our club on 25/04/77 foreseeing benefit to both parties with P.U.R.F.C. having access to LEPBC funds. As it was not possible for further assistance through Council, by a Joint Venture Application, Shared Responsibility Scheme can be utilised for a second time.  LEPBC benefitted from P.U.R.F. Club’s already approved site with existing facilities and we would have the use of eleven courts as against four or six that we could have managed solo thus freeing up already limited financial resources. Joint fundraising eventually raised sufficient funds to start the project but Council funds dried up.  Wary of inflation and increasing interest rates, Council agreed to temporary finance from the banks and a Building Contract was signed on 30/5/80.

H.R.H. Prince Charles officially opened the Lloyd Elsmore Park on 28/03/81 while Sports Complex was opened by the then Mayor Sir Barry Curtin with an opening tournament for all Grades held from 25/03/81 to 04/04/81

Originally, senior membership was restricted to 200 members only with two strong Ladies Day Clubs and a third forming later. The Junior Club was extremely popular and had approximately 300 members along with a waiting list. Juniors ran three sessions on Monday and Wednesday between 4-10pm. Friday being used for Inter-Club Training and Coaching.
It’s these dedicated efforts of LEPBC’s volunteers, members and everyone involved over the years that we have this club so highly regarded and facilities second to none.

Lastly, the co-operation from the P.U.R.F.C. and past chairman Mr Trevor King must be acknowledged and duly appreciated in making this partnership a success.

Following several years of reviewing our club structure, Lloyd Elsmore Park Badminton Club’s constitution was re-written and re-structured in late 2011. LEPBC now have a governance board headed by President and Chairman, Robert Bryce. The Management committee is overall in-charge of club affairs while the Club Captains together with the Grading committee & Club Committee handles day to day badminton operations. There is a group of board duty members who schedule games on club nights according to a monthly roster.
At the operational level we have 3 hard working committees running our 3 divisions;

We are currently working on a variety of projects to ensure that the largest badminton club in Australasia once again becomes one of the leading force in badminton. Our progress in the last 6 months would not have been possible without a lot of hard work and support from some great volunteers and a very special thanks to all of them. LEPBC is looking forward to a fantastic 2012!

HOW GAMES ARE ORGANISED

Even though technology has taken over all aspects of our life, at LEPBC we still like to do things ‘the simple way’ using a whiteboard. 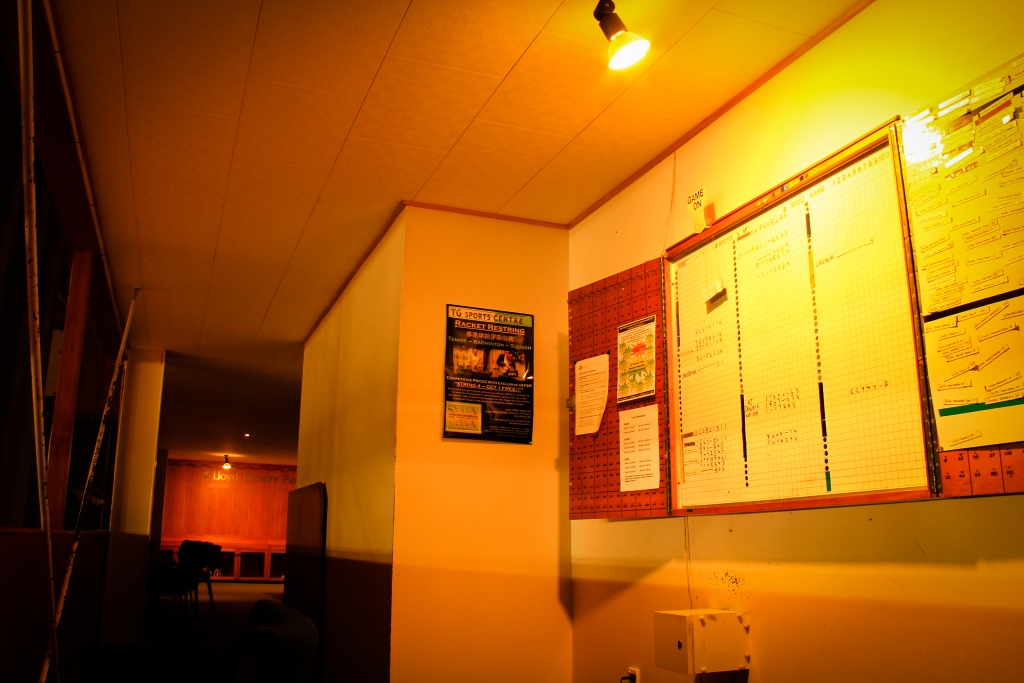 On average any player would get to play 5 games per night and games are arranged according to the ability/grade of individuals. Players will get to play with people who are just above & below their skill levels.

*IMPORTANT* As a general rule all players are expected to wear proper badminton clothes & non marking shoes.Besides that players must play in their allocated courts only and high standard of behavior & corporation is expected from members.

Club uses only doubles games for grading & assessment purposes. Grading is determined by either having a trial or by assessment by the grading committee specially to those who do not wish to partake in any trials or lower level players.

Grade assessment trial will be conducted generally by the club captain as per the following guidelines:

Ladder competition trial
This would be organised by the grading committee, when there are many players to be assessed;

One off trial
This would be organised by the club captain in order to assess individuals for upgrade following below procedure:

Procedure for Grade upgrade one off trial

How to organize the self assessment games?